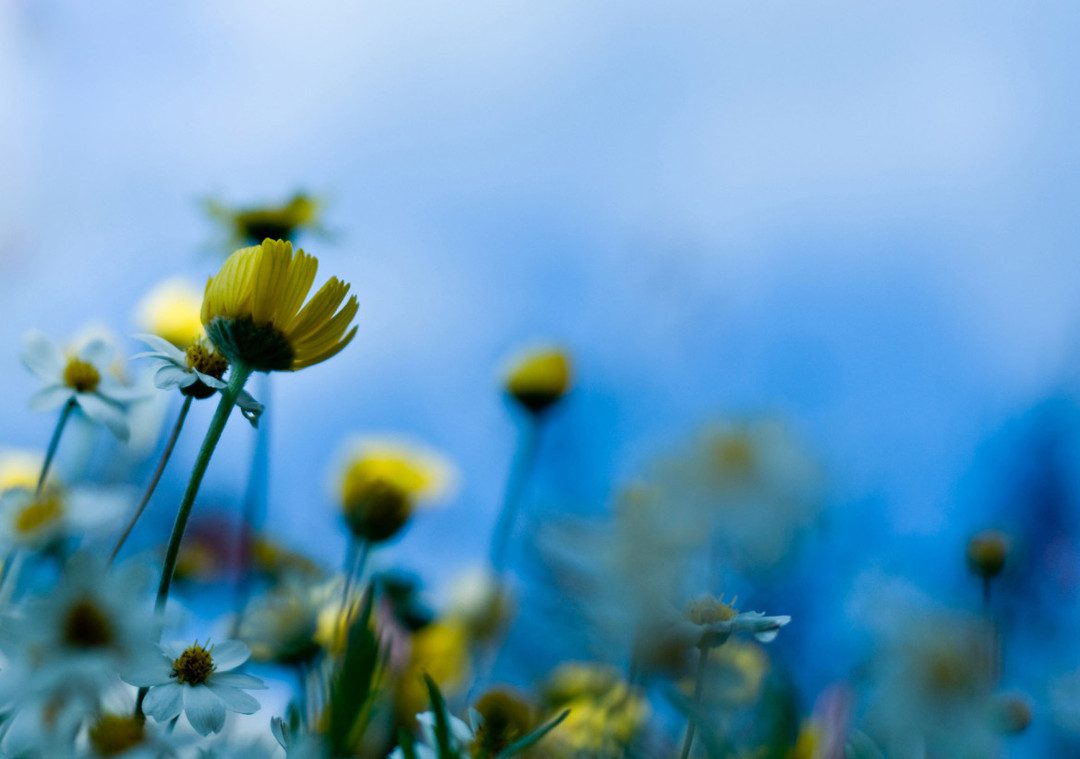 To this day, the words ‘group home’ trigger feelings of discomfort in our society, although these words are nothing more than a catchall term used to describe a residence shared by multiple people. In this blog post, we uncover what group homes really are and the incredible part they play in the lives of who they help. These may be people with particular needs, such as the elderly, recovering addicts, emerging criminals, orphans, abused mothers, or, for our group homes in particular, people with disabilities.

The History of Group Homes

Historically, group homes for individuals with special needs were established in response to the deinstitutionalization movement of the 1960s and 1970s. Psychiatric hospitals began shutting down, leaving people with disabilities and many others with special needs without homes. Ironically, group homes were initially designed to reduce stigma, staffed as they were with professionals who could provide individuals in need with a safe and caring environment that would allow them the opportunity for reintegration into the community.

Let us keep in mind, as well, that group living arrangements are not exclusively established for people with disabilities or special needs.  Shared residences have been popular for decades as a practical solution for those managing with tighter budgets, such as university students, young adults with entry-level jobs, new immigrants, or just for people who are temporarily down on their luck.  There are many people throughout various neighbourhoods of all classes around the world who find the cost of living prohibitive to enjoying the privacy of a single-dwelling home. Rent and utilities alone are a substantial cost burden for anyone living in Alberta, let alone people on fixed or limited incomes.

When the cost of daily living support is added to the base cost of living, even taking into account whatever government funding is available, the financial burden is often insurmountable in a single dwelling. A person with disabilities who wishes to live independently of their family, more often than not, cannot afford to hire their own personal caregiver(s). Shared daily living assistance provides individuals with the support they need and the cost efficiency that publicly funded bodies demand. In the situation of a group home, not only are economic restrictions satisfied, but a person gains the opportunity to live independently.

So, understanding the practicality of the group home solution, recognizing the integrity and the sense of responsibility behind their establishment, and not discounting the possibility that any one of us may someday find ourselves in a similar situation of need, why the stigma?

The stigma is rarely based on the mere concept of a residence being shared; rather it may source from misconceptions about the residents themselves and the fact that they require to be housed with professional care.

They are further concerned about the assumption that group homes are in part responsible for increased neighbourhood traffic, higher rates of crime, and overcrowding of local facilities.

Whether these beliefs are held personally or projected onto others, these beliefs are misconceptions. The Ontario Human Rights Commission openly states that many studies have shown that such conclusions are false. Concrete facts to support this rationale for the stigma just don’t exist.

However, there is another rationale for the stigma that, may be taken into account – the mistreatment of people with disabilities in group homes. There has been significant media attention around this issue and, unfortunately, it cannot be discounted out of hand. Cases of abuse of vulnerable people is a reality. It has been a reality for as long as there have been people. However, abuse is not restricted to environments of shared living.  It may exist behind the most privately closed door. In actuality, the more private the closed door, the more risk for abuse exists.

The Government of Alberta reports that isolation is one of the core contributors to elevated risk of abuse for people with disabilities. The logic holds regardless of the type of residential situation and regardless of the nature of a person’s vulnerability. The less interaction a vulnerable person has with others, the higher they are at risk of abuse. The moment a neighbour says hello, the likelihood of abuse is weakened. The risk decreases exponentially when individuals are able to live in close proximity to clubs, teams or other organizations in which they may take part. The greater the chance of abuse being noticed, the less likely it is to occur, hence inclusion in a community setting is key. Fundamentally, and in the vast majority of cases, the group home itself serves as a disabled individual’s own small root community.

There is no denying the fact that we are all human and are all guilty at one time or another of some form of prejudice, however petty. We are apt to apply a negative halo over a larger context that stems from one small isolated incident. From a psychological perspective, it is a natural, albeit a reprehensible, tendency for human beings to sneer at those less fortunate than themselves as a way to quash their own latent fears of someday finding themselves in a similar position. People shy away from anything that is in any way dissimilar to themselves. They feel safest when they are not exposed to things they cannot understand, people whom they cannot understand. They can accept that alternative lifestyles exist and tolerate them as long as they are not existing in their own backyards.

The danger lies in succumbing to those feelings of fear.  Succumbing to them leads to discrimination, racism, prejudice, even hate. As everybody knows, the most effective way to overcome any fear is to face it, to get to know it, and to realize that the basis for the fear has no rational justification, at all.

In this enlightened age, thankfully, the tendency to discriminate has greatly diminished. Through education and experience, we have come to realize that what we have been handed out is a gift rather than a right. We have begun to realize that diversity is something to be celebrated, that assimilation is not acceptable, that assumptions and beliefs are there to be challenged rather than enforced.

We have begun to see that we are all just small pieces in a greater puzzle that we call the universe, and that we all live in one little group home, that we call Earth.

Previous: What Shall We Do This Summer?

Next: Connect with Entrust